“We were abducted my mother, father, sister and me. Then they killed my parents and separated me from my sister. I was five.” Abuk tells us in a low voice. “I stayed with one of the men who kidnapped us and took care of his goats.”

Slaves is about Abuk, nine, and Machiek, fifteen. Like thousands of other children they were taken from southern Sudan by government sponsored militia in Sudan and used as slaves. 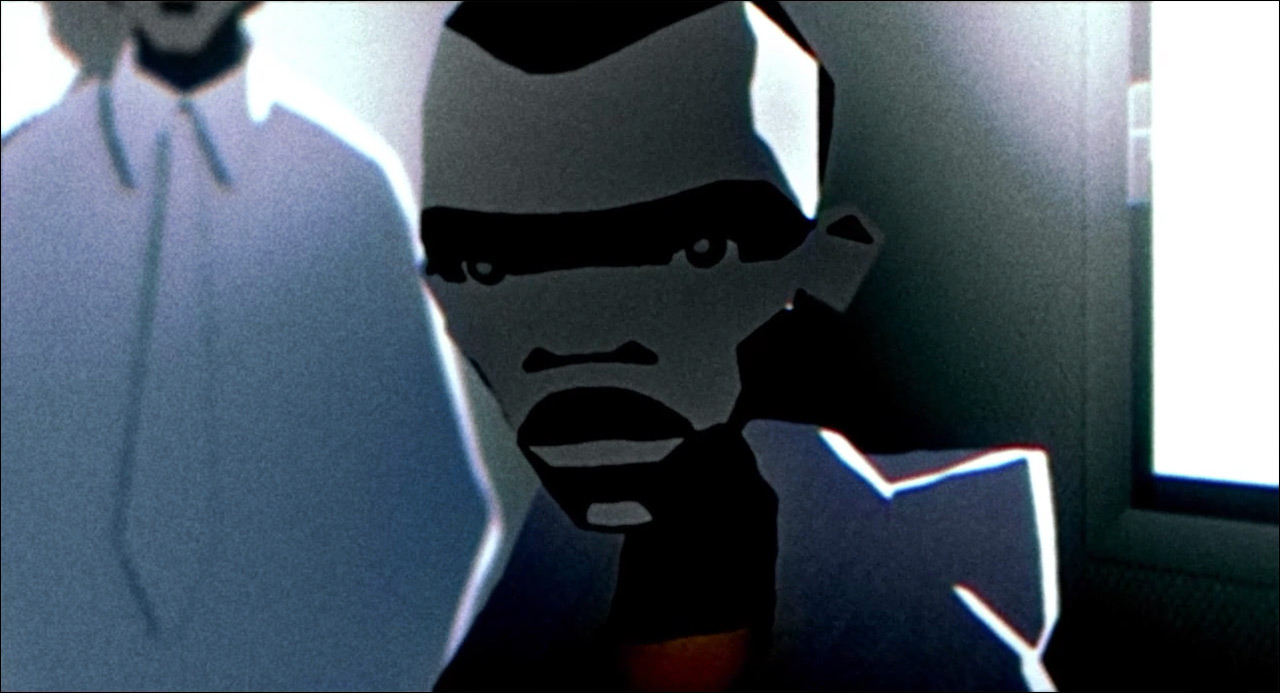 They were later liberated by the organisation CEAWC (Committee for the Eradication of Abduction of Women and Children) now in South Sudan headed by James Aguer. This took place before South Sudan was a nation of its own.

Slaves is based on an interview made in 2003 and is the second film in a series of animated documentaries with and about children in difficult situations by David Aronowitsch and Hanna Heilborn, designed by Mats Johansson/Acne Jr.