– The boat was like a little fly in the sea, in two-meter high waves. We just drifted without any food or water. Sharaf,17, is one of thousands of boat-refugees who have arrived to Gran Canaria the last years. They cross the ocean in small boat. Sharaf was lucky, he survived. Thousands have died in the Atlantic Ocean and the Mediterranean trying to get into the EU.

“Sharaf” is completed during the spring of 2012. It is the third and final part in a series of animated documentaries about children and young people in difficult situations by David Aronowitsch and Hanna Heilborn. 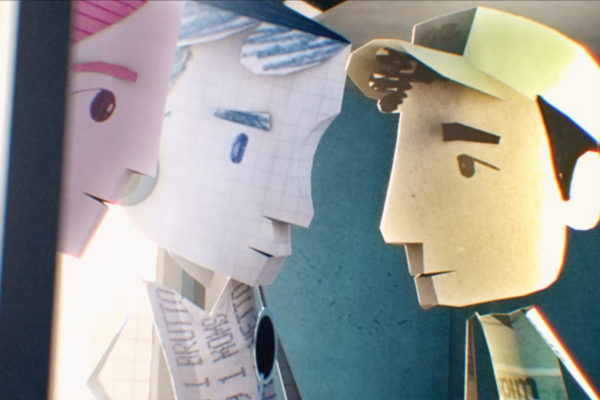 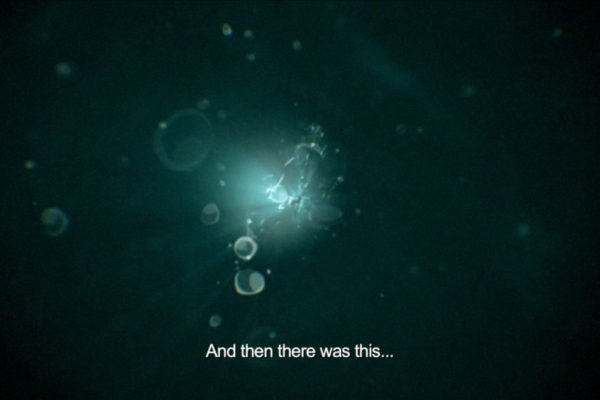 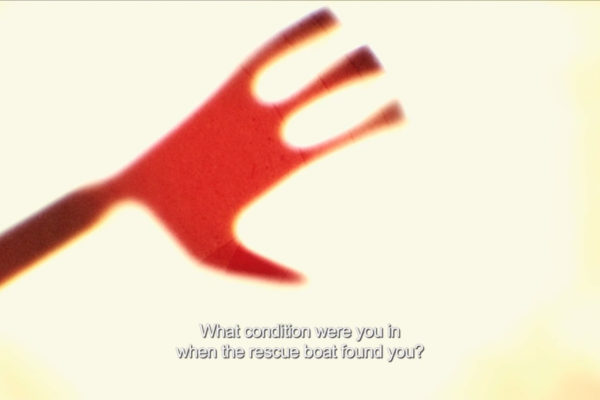 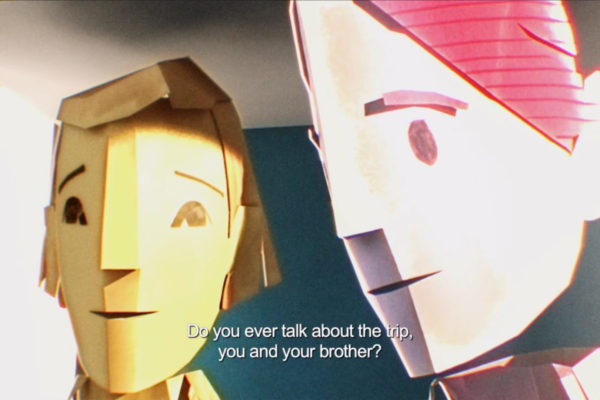 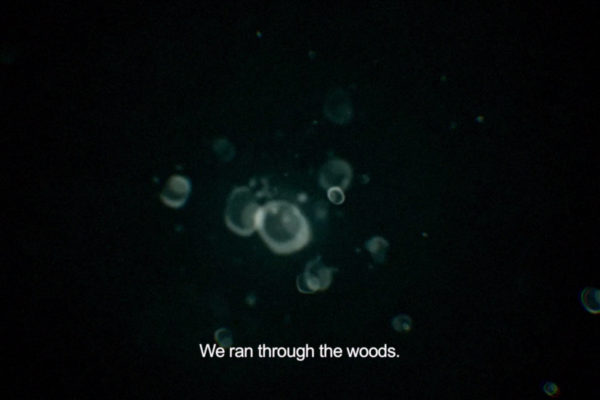 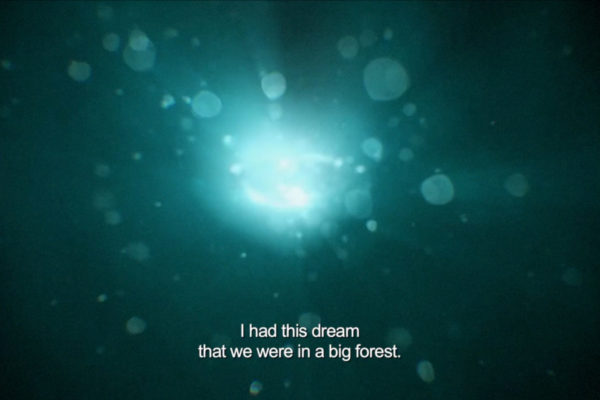 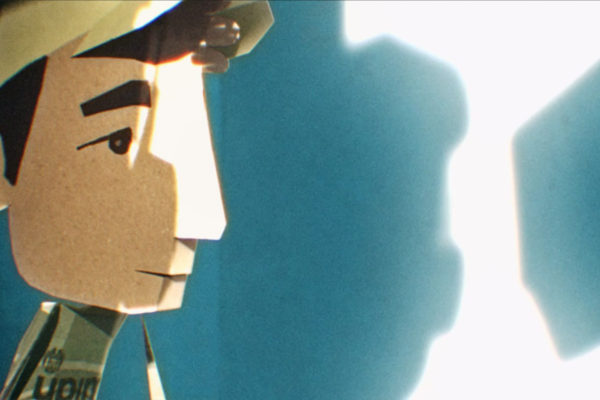 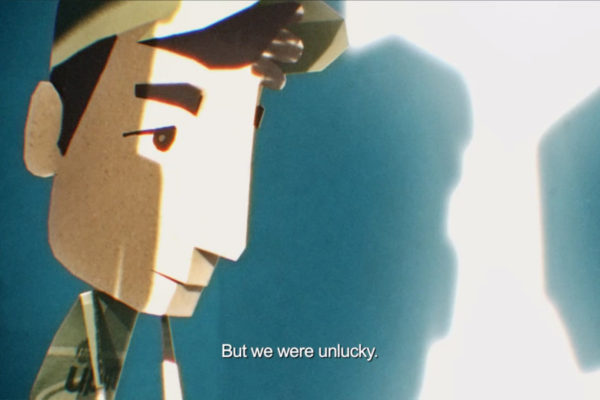 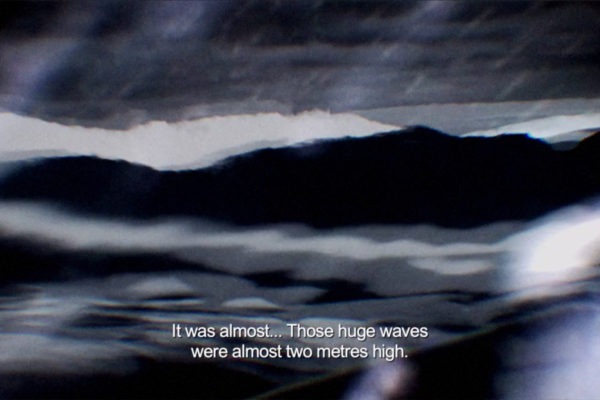 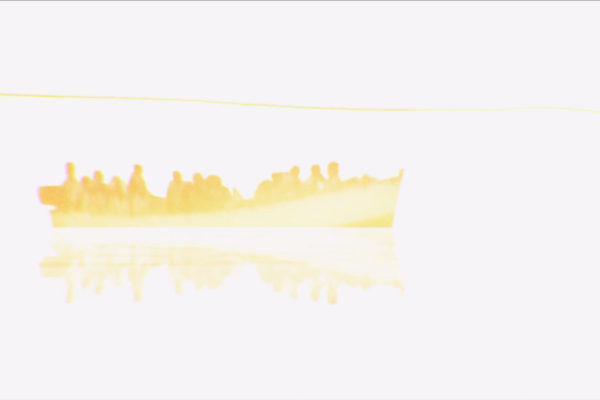 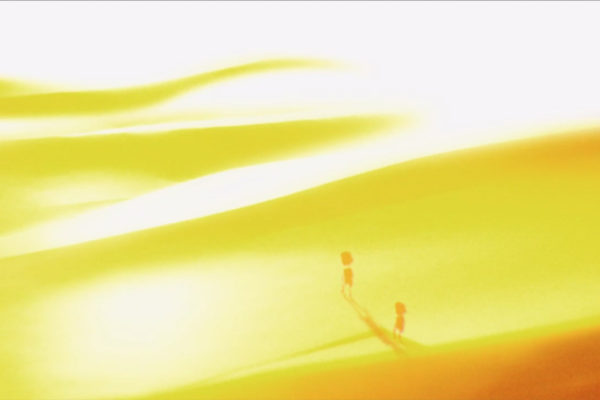 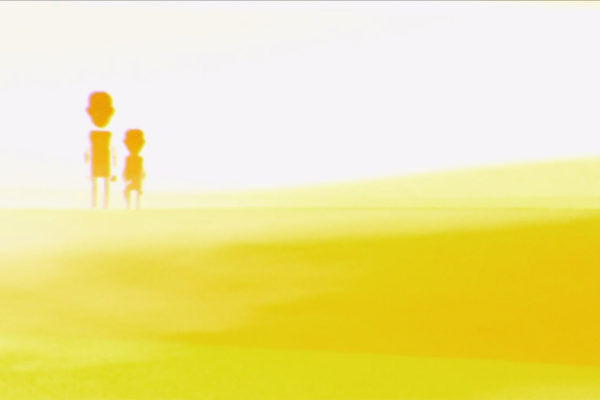 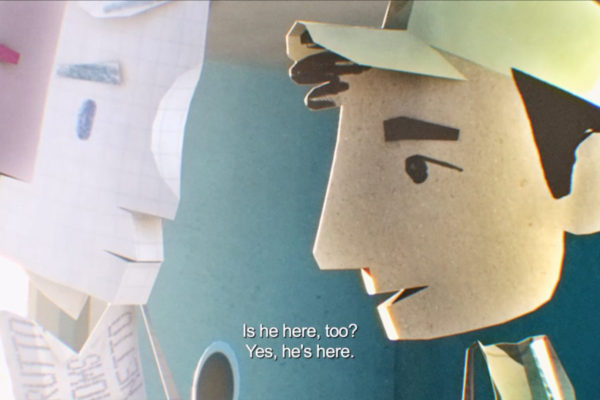 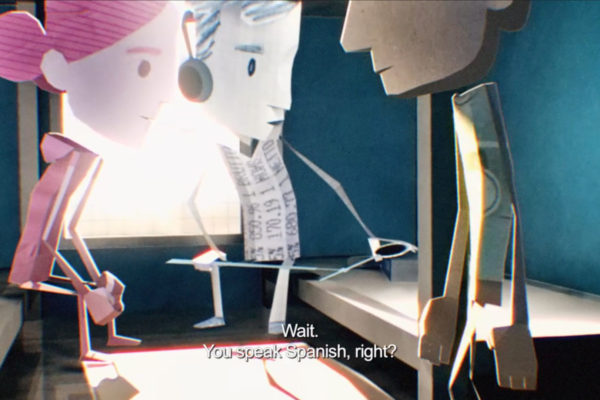 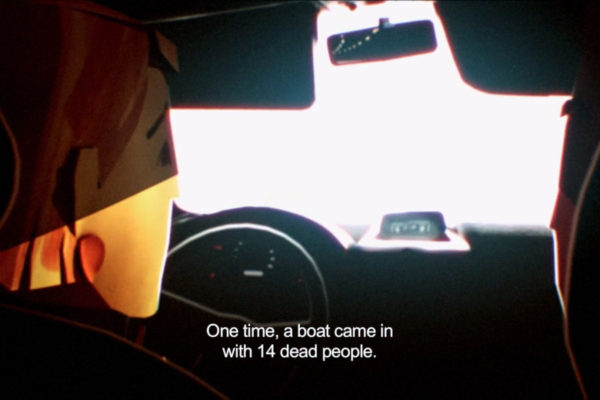 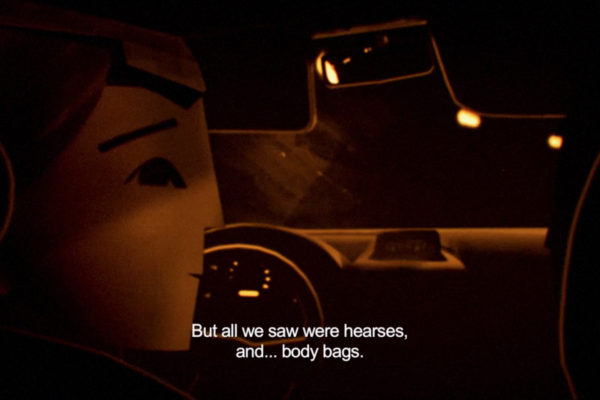